The trustees of City of Joy Aid, UK are grateful to all those individuals who have so kindly donated funds or gifts for the Udayan and other children, and to the following organisations, parishes and schools who so generously support us:

The Juniper Trust has provided funding to irrigate and raise the levels of the kitchen garden at Udayan so that it is not flooded during the monsoon and can therefore provide more crops for the home. 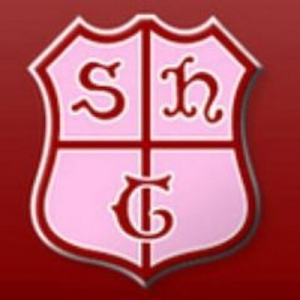 Introduced to Udayan in 2010, the staff, parents and students of Sacred Heart have become great supporters of Udayan, raising funds through collections after Year 6 Leavers and School Nativity Plays, cake sales and sponsored events. The Reverend James Stevens OBE, founder of Udayan has visited the school personally to thank all concerned. 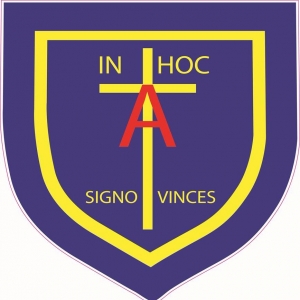 St Anthony’s have been supporting Udayan since St Joan of Arc’s first trip in 2005. They have donated many of the books now in the Udayan Library. 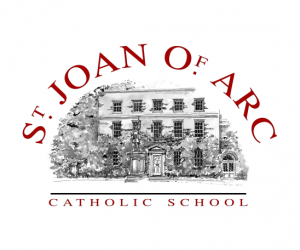 Since March 2004, St Joan of Arc School has held many fundraising events aimed at supporting Udayan and spreading awareness of the work it does for children affected by leprosy in Calcutta.

In February 2005 a group of sixth formers and two members of staff from St Joan’s, travelled to Calcutta to visit Udayan as part of a small group visiting Udayan and offering their services to the home. Following the success of that first visit, a further six trips have been made by past and present sixth formers and staff.

Following their first trip to India, St Joan;s sixth formers visited St John’s to tell them about their experience of Udayan. The pupils were so impressed by what they heard that they committed themselves to raising money for the home. Today the school is still actively involved in helping to provide the children of Udayan with the childhood taken for granted by so many in the UK. 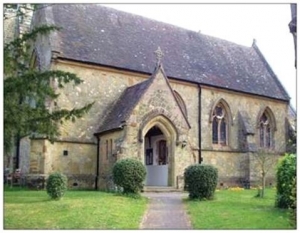 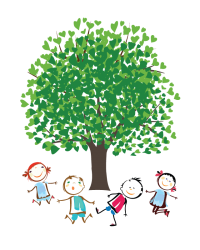 Another visitor to Udayan spread word of the work to Charminster in Dorset, as a result of which the ingenuity and generosity of St Mary’s very young children provides £400 a year to sponsor an Udayan child.