The Scars Left By Leprosy

Leprosy in India is back on the rise. With one leprosy case being diagnosed every four minutes in India, the country accounts for 60% of leprosy in the world. In fact, leprosy has made a dreaded comeback with a surge in cases in recent years.

The disease poses a major health threat in India where most people affected with leprosy come from an extremely impoverished background.

Despite the fact that the disease is now curable with Multi-Drug Therapy treatment, several people still do not seek help.  This is mainly due to the attached social stigma and poor knowledge of available treatment – leading to the physical deformity the disease is known for.

However, the effects of leprosy are not limited to physical deformities. The disease scars people’s lives at a much deeper level. 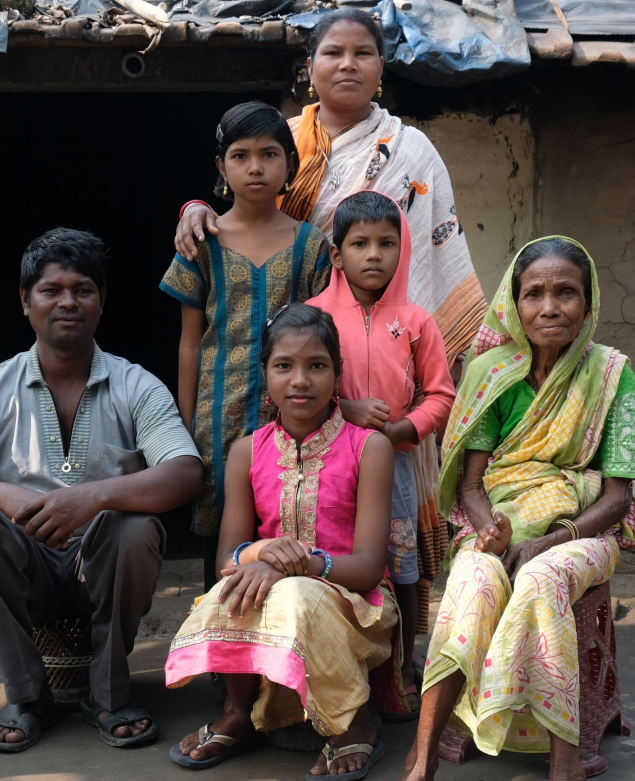 The Impact of Leprosy on a Life

Whilst the most visible effects of Leprosy are on the physical appearance and abilities of a person, leprosy in fact cripples every aspect of life for a sufferer. The humiliation and ostracization that leprosy patients are subjected to, lead to far more adverse impacts on their lives and livelihoods.

Although leprosy is curable, the stigma associated with the disease still persists, thanks to rigid beliefs that the disease is the result of past sins. As a result patients are neglected and treated as social outcasts – banished to one of the 750 leprosy colonies that still exist in India.  These colonies provide substandard living conditions that further exacerbate poverty and suffering.

Leprosy patients are not only mistreated and isolated by the community but even by their own family members. Many who have contracted the disease have been abandoned by their spouses, shunned by their children and left homeless.

The social stigma also leads to ‘self-stigma’ where patients develop a severe lack of confidence and negative attitude towards the self – limiting their aspirations and confidence in their abilities. This often leads to depression, alcoholism and other anti-social behaviour.

Children from leprosy colonies may be directly affected by leprosy, or may suffer the stigma due to their affected parents and the colony in which they live. As a result, educational opportunities are sub-standard and limited.  They are sometimes denied access to school.  Those that attend local government schools are often isolated and treated differently and sometimes even bullied by teachers and peers.

With limited available resources, they lack support and often fail to do well at school.  This lack of education minimises their opportunities and chances of securing a dignified job when they get older. Many will follow in the footsteps of their parents and work as ragpickers and daily wage earners.

The physical disability of some leprosy patients, along with the stigma, severely impacts livelihood opportunities.  Whilst the deformity that often comes with leprosy sometimes makes it impossible to carry out daily activities, leprosy sufferers who are not physically affected are forced to lie about where they live and hide the disease in order secure a job.  Most do not have the necessary skills and turn to labouring for daily wages, or rag-picking – earning a meagre Rs 3,000 to 4,000 per month. This affects their family wellbeing, and limits opportunities for their children too – the cycle of poverty and leprosy prevails.

The Vicious Cycle of Poverty and Illness

Leprosy is spread by prolonged, close contact with patients left untreated for the disease. Due to the close proximity in which they live with their parents, and the lack of proper nutrition, children are most susceptible to contracting leprosy. This happens usually via small droplets shared through the nose and mouth.  Loss of livelihood puts the entire family in a never-ending cycle of poverty and ill-health which adversely affects their future.  As a result, we see an intergenerational cycle of poverty and leprosy on families who live in the leprosy colonies.

Leprosy colonies often become hotbeds of a variety of social evils as people struggle with societal and self-stigma, poor socio-economic status and a lack of basic services and amenities which are a catalyst for alcoholism and domestic violence in communities.  The fate of children is threatened – making them vulnerable to child labour, child marriage, child trafficking and prostitution which is common in leprosy colonies.  Additionally, children who grow up in these communities are vulnerable to anti-social behaviour and bad habits.

Since most patients live in poverty, emphasis on education and skill training is a must. Skill training that can provide dignified work can provide a strong entry point for integration into society. This also works as a robust mechanism for breaking the cycle of isolation, dependency and poverty – commonly associated with leprosy.

Despite the tough challenges, Udayan is committed to the cause of giving leprosy affected children a safe upbringing, strong education and skill training that secures their livelihood.  Udayan offers a ray of hope for families for a bright, safe and better future for their children. 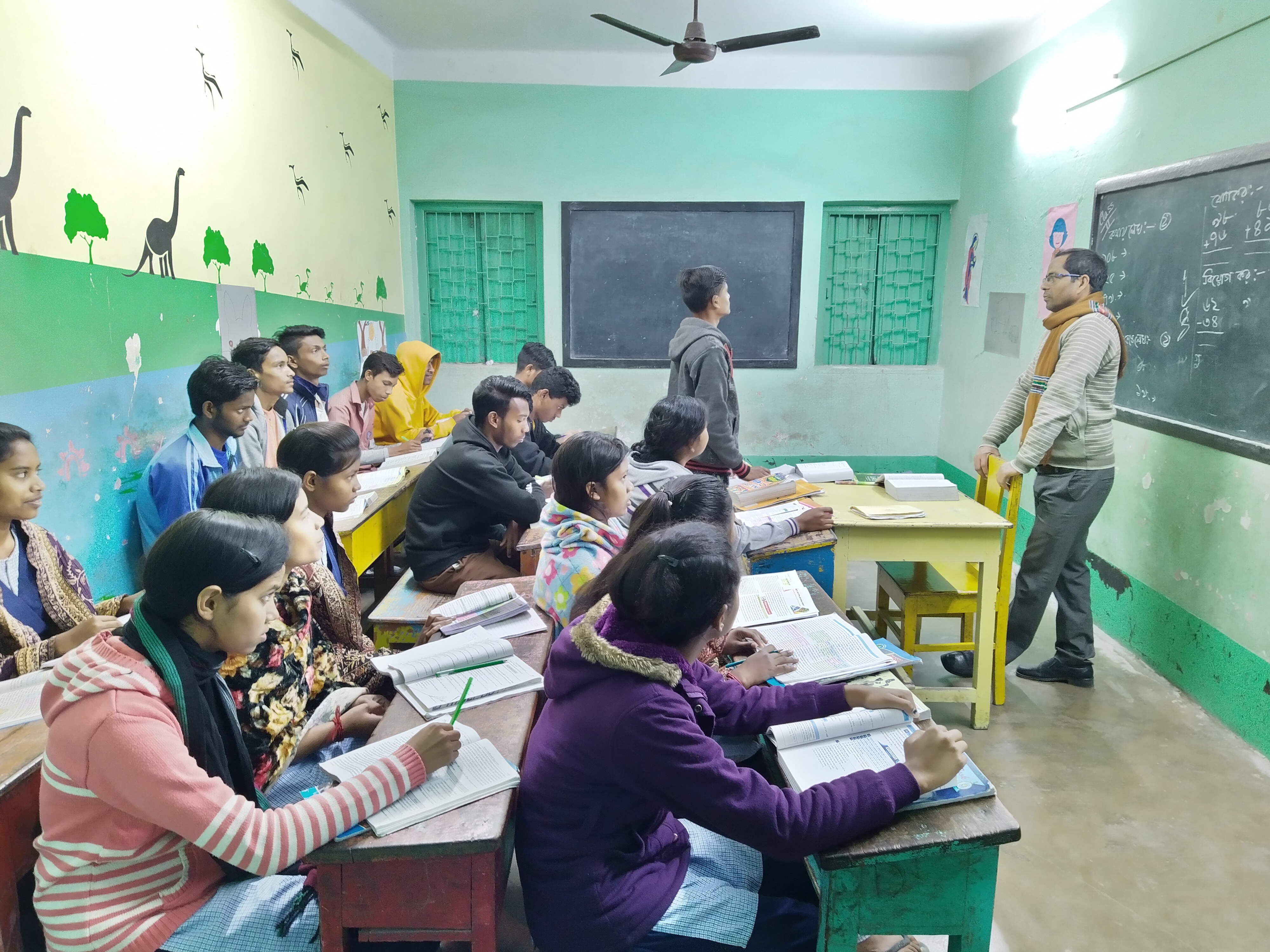