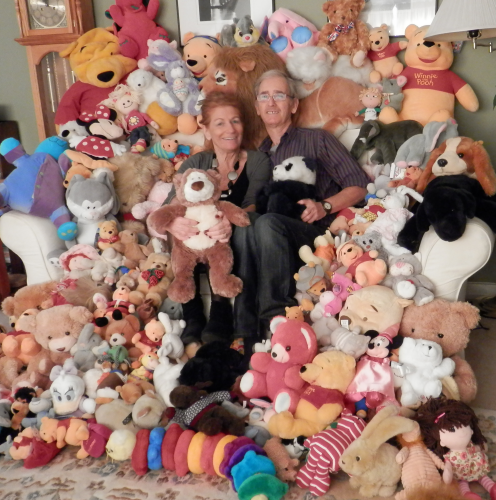 Following the recent sad death of her husband Fred Kahl, Hazel Nash OBE, ex-New Zealand police officer, Eton dame and mountain climber extraordinaire, has asked for donations towards the refurbishment of the sick bays and isolation ward at Udayan and the general upgrading of the children’s health care.

Fred spent time at Udayan and was touched by it. He and Hazel financed, in conjunction with the Juniper Trust, the creation of a monsoon-proof vegetable garden. More plentiful vegetables now provide nutritious food for the children and growing them teaches them a skill they can use in later life. The senior girls were particularly drawn to Fred’s gentle ways and his interest in their accomplishments, taking him under their wing and teaching him to dance.

The potential for improvements to medical facilities did not escape his notice. Only his deteriorating health, following his last visit just before Christmas 2014, prevented him from returning to do more. The creation of “The Fred Kahl Health Centre” seems, therefore, a very fitting memorial.

The generosity of many associated with Fred Kahl, Hazel Nash and Eton is greatly appreciated (They have previously provided soft-toys, cricket sweaters and rugby shirts for Udayan students), as is their friendship, which we hope will be on-going.